Give Us A Call

CALL US FIND US
Search

What to Expect from Mercedes-Benz in the 2018 S-Class 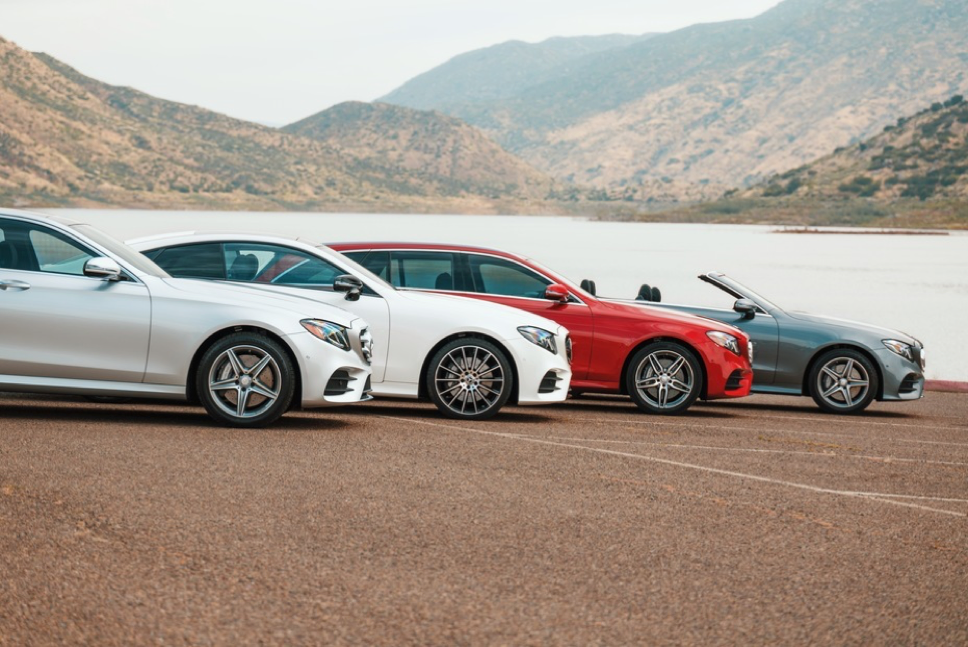 The release of the 2018 Mercedes-Benz X-class last month only gave us a taste of what is coming for the upcoming 2018 line of vehicles. In conjunction with our recently announced relocation to Draper, we are excited that we will be able to have the capacity to carry many of these brand-new vehicles.

We can’t cover all the new things you can expect. Focusing in on the all-new S-Class we can highlight some great innovations coming our way in 2018.

There have been a few small improvements that you will see with the S-Class. New bumpers help to give the sedan an updated, elegant look and are paired nicely with the redesigned triple torch headlights and LED taillights which feature a stardust effect. 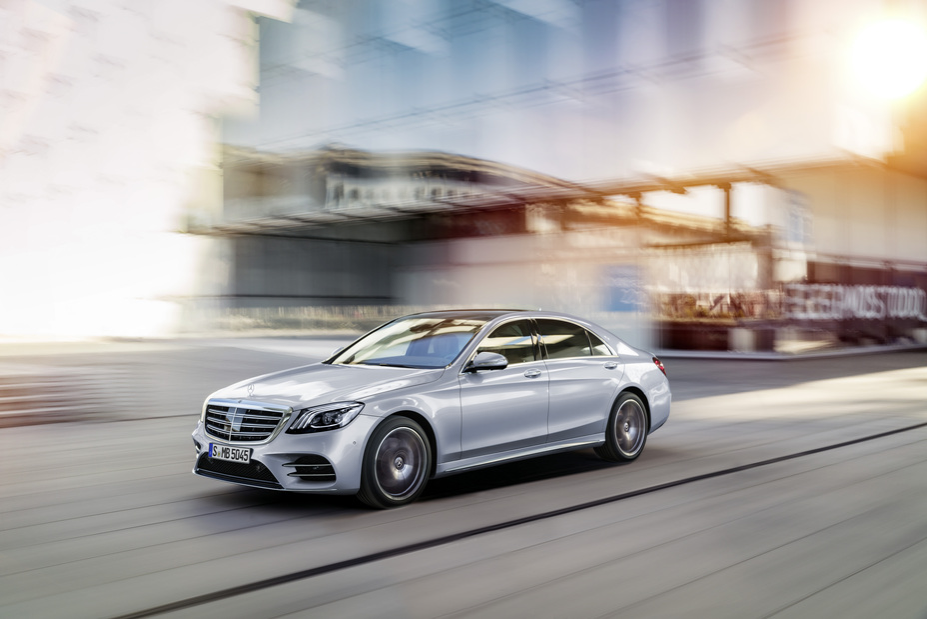 In layman’s terms, this means the new S-class is going to be faster, more powerful, and more fuel-efficient. 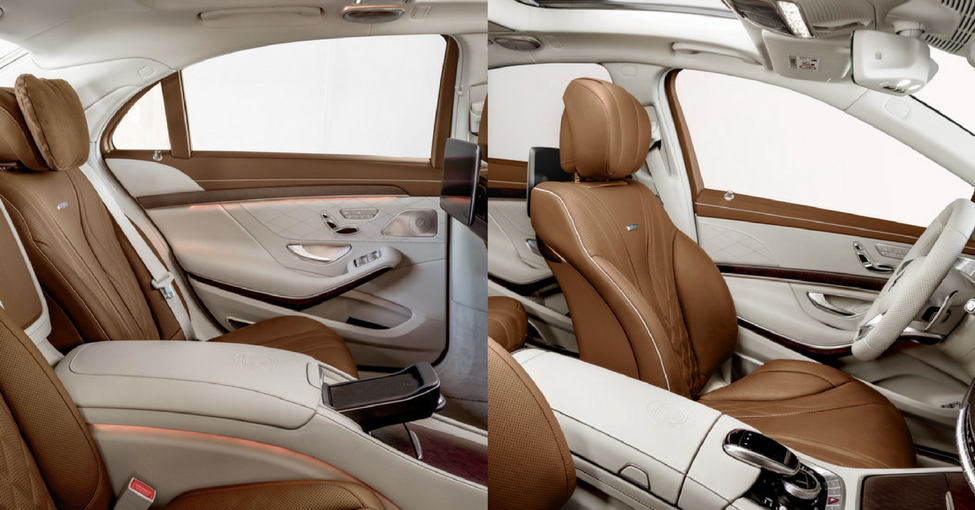 Inside the new S-class, various upgrades have been made, including new LED lights, various wood trim options, three new upholstery options, and the newer, bigger, better 12.3” high-resolution displays. Drivers can choose from three different display styles which feature different information in various arrangements. The steering wheel also features new buttons which allow the driver to manipulate the system with the same swiping ease as on their smartphone. Convenience meets true luxury with ease of accessibility in the driver’s seat.

Already a feature standard in Mercedes-Benz S-class, Intelligent Drive is given some updates with added cameras and an enhanced radar system to assist in the already standard Active Lane Change Assist and Active Emergency Stop Assist. 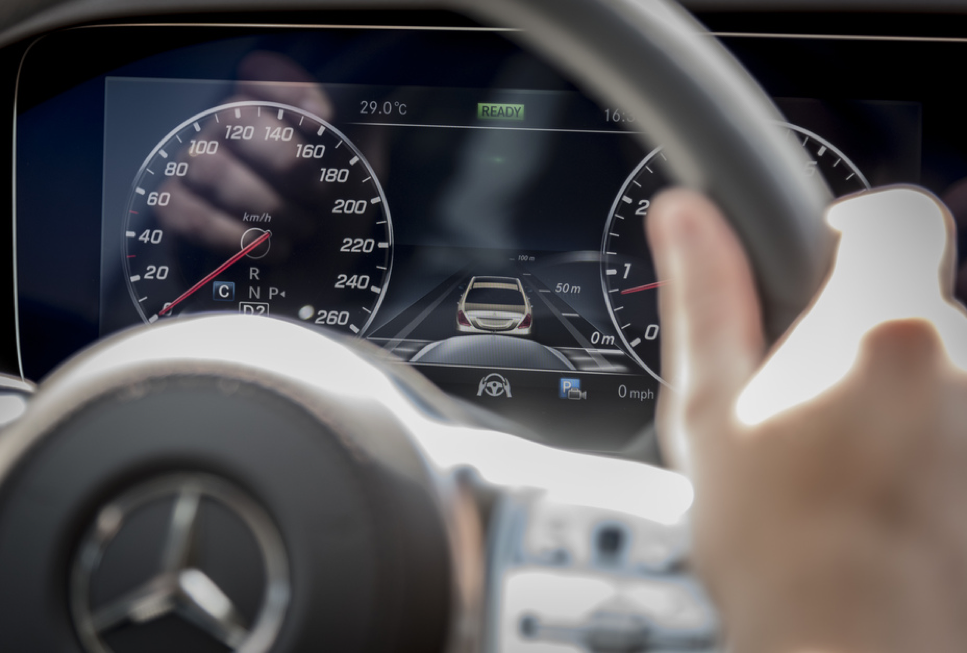 These new systems also help facilitate the new Active Distance Assist DISTRONIC and Active Steering Assist. Utilizing the cameras and sign recognition technology with the integrated maps and navigation system, the new S-class can almost drive itself. This model just shows that Mercedes-Benz is one step closer to their ultimate concept of the driverless sedan.

In addition to the updated S-class, Mercedes-Benz plans to roll out many improvements to the E-class, new models in the GT class, and redesigned cabriolet models and GLA Crossover SUVs. We’ve included the expected rollout schedule below for you to mark your calendars. Note that these are not strict dates and are subject to change.

Include a longer concluding paragraph with a CTA inviting readers into the store. Maybe mention the new facilities and current deals on great models readily available at the dealership.